GET TO KNOW ME

FROM VOLATILE CHILDHOOD CONDITIONS, TO LONE PARENTHOOD, TO CORPORATE BURNOUT.

Perhaps similar to other immigrant stories, my parents left the Philippines under political turmoil, uprooting their young family, of three children under the age of 5, and my mother was also six months pregnant with a fourth!

My beginnings were volatile.

Surviving alcoholism, abuse, and in combination with the fierceness, in the world of competitive boxing, (my father was a boxing coach, and my two brothers were high-performance athletes); these were childhood themes that created chaos and fear.

I developed a fighter’s mentality, tough, strong and competitive. Yet it was a facade for protection that gave me a sense of security and value.

I became a lone parent at a young age. And again, I fought to keep the image of strength –

I was proud of looking like the Super Single Mom who had it all together.

I entered the fast-paced world of corporate IT, and was a successful Account Executive for Fortune 500 companies, such as Bell Canada, MCI WorldCom and Hewlett Packard, but for me it was a soulless career.

I got married and that ended quickly and painfully, then faced a health scare.

After returning my body to its physical prime, I left the corporate world to became a fitness trainer.

Here I rediscovered myself and felt revitalized — training and coaching hundreds of women with holistic wellness and mind-body connection foundations.

I DIDN’T KNOW THIS THEN, BUT MY STORY WAS JUST BEGINNING TO UNFOLD

I found myself blindly in love again, only to be left humiliated with infidelity.

Then it got dark for me, I couldn’t understand why I seemed to have other areas of my life together, but my love life was always in shambles! 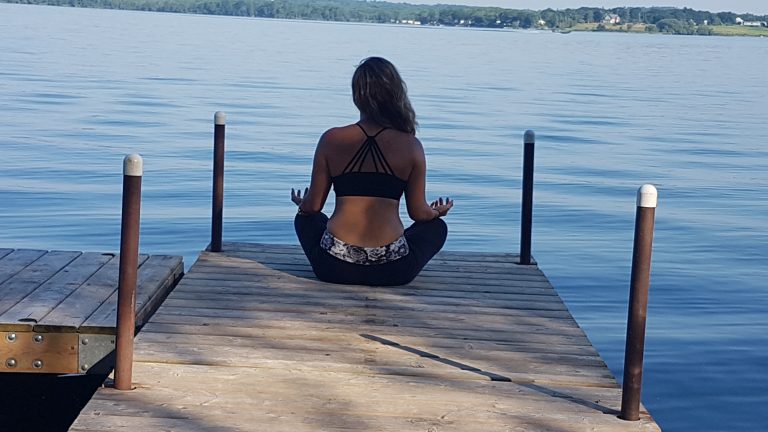 I delved deep into inner healing and resolving childhood trauma.

I dove into meditation, forgiveness work and energy healing.

What arose was profound, unwavering self-love.

For the first time I felt deep joy and self-acceptance.

Externally, I carried the persona of confidence and assurance well.

Little did I know that subconsciously I felt unworthy and lacked self-love.

It seems so cliche, but embodying my inner value, and truly loving myself, has since transformed and elevated my life to levels I couldn’t have imagined! 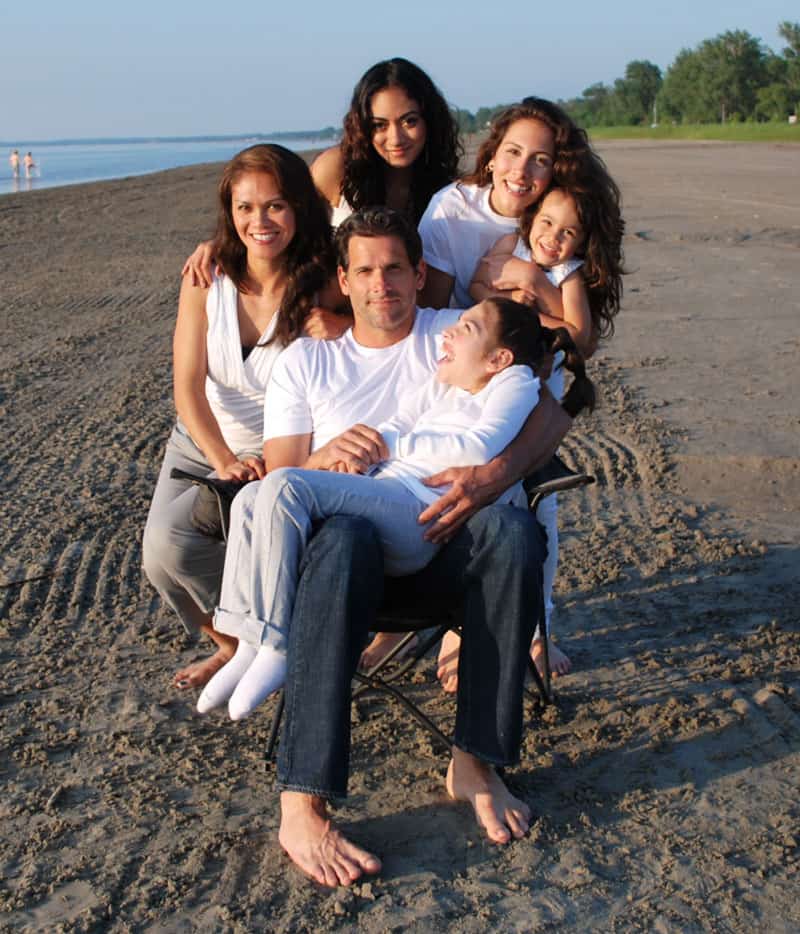 I met my now-husband just weeks after all this, and together we have built a joyful life, loving blended family (we have a child together), and thriving businesses.

My husband has two daughters from his previous marriage; one daughter is severely disabled.

When her mother made the heart-breaking choice to no longer care for her, we decided to care for her full-time.

Despite this ongoing adversity, we have found more enrichment, meaning and gratitude for our lives.

We have transformed this challenge into an opportunity for growth and, most importantly, it has profoundly expanded my capacity to love.

My capacity and passion to guide others to reach their dreams despite adversity, to turn their pain into their purpose – has been elevated and enriched by my experiences.

My Love for Human Potential and Spiritual Growth
Has Only Been Enriched By My Experiences.

Ivy is excited and honoured to help other individuals and groups in their journey to mend, expand and reach their next level of high performance and potential. 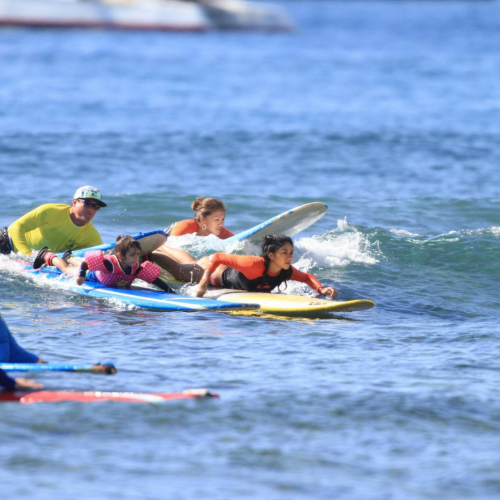 When I’m not working, you’ll find me at the cottage boating off into the sunset, or making travel plans to find the next best spot for a perpetual beginner surfer!

In this holistic, life coach program, we go to the root and re-discover your Core Essence. Transform your Inner World, to transform your Outer World.